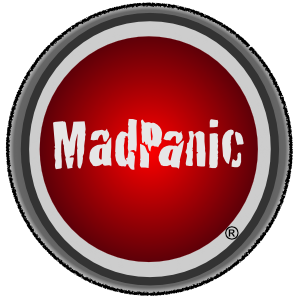 Into The Light Wins awards

My first short film, “Into The Light”, has now won a number of trophies and awards which is a credit to everyone who was involved in the project. Winning awards is always gratifying but for me it’s more important that the film gets seen and finds it’s audience, something which is arguably more difficult to do. Having said that, when entering a film in the amateur film making circuit you are almost always guaranteed to get judges comments. Feedback is so important to learn how your audience connected with your film. Read More...
Comments

BlueScreen Shows "Into The Light" at the Cube

Into the light got it’s first public screening at the Bluescreen event hosted in the Cube microplex in Bristol last night. This was the first time I have seen my work projected on a large cinema screen with a decent sound system. Although it was a little nerve racking, the whole experience was amazing. Having the facility to have your own films screened in a cinema is a real bonus, and as nature intended, so to speak.

The whole evening was entraining with a DJ before the main event, then there was a film with which had it’s soundtrack re-scored live, courtesy of the Cube Orchestra. It was also very interesting seeing other locally made films and having the chance to meet other filmmakers. I note that the Cube has a campaign to try and get people to pledge money to buy it, preventing the building being knocked down and redeveloped. Absolutely need to get behind this and prevent it becoming another fallen jewel from the arts crown.
Comments

"Into The Light" gets to see the light

Yesterday, “Into The Light” finally got to see the light after nearly 9 months gestation! It was shown with the other four directors versions of the film, at the Bristol Film & Video Society club night. Overall I was pleased with the screening as the levels and colours of the images when projected looked as I intended. The final grading of this short film was done using Technicolor Color Assist which integrates very nicely into Premiere Pro and provides for a very fast workflow. More information about the project as a whole and to read the comments about the film can be found here
Comments 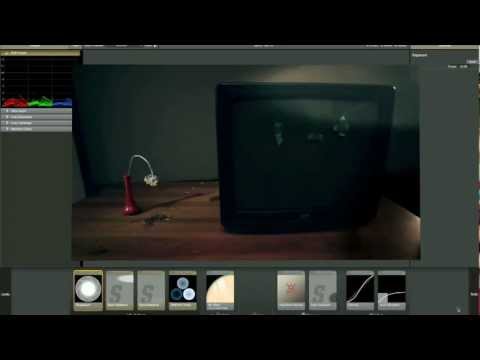 Breakdown of visual effects for one of the shots in the film "into the light". This shows some of the work carried out using mocha and after effects and redgiant plugins, to change an unremarkable plate into life. Read More...

This is a first for me. Having read the script and turned up for the initial meeting, with my role already assigned as camera operator, I was asked whether I would like to make a version of the film called “Into The Light”. Having seen the film in my head on the way to the meeting, there was only one answer I would give. Read More...
Comments

A short film about the return of water voles to Gloucestershire Read More...
Comments

My first competition winner! (joint first). This short film was shot whilst on holiday on a narrowboat to the Llangollen aqueduct. I used a mixture of timelapse, speed ramping, and fisheye shots. Read More...

It’s been a while since I have looked at this project, but after discovering a tiny treecreeper making a nest in the honeysuckle, I have decided to give it one last push.

Treecreeper coming back to nest with food for young
Read More...

Stars Over Snowfield Timelapse from Declan Smith on Vimeo.

Invited back to Earls Court for a second year, courtesy of Reef Paintshop, the prestigious MPH show was an ideal venue to try out the new Canon 7D SLR camera. Read More...

Back in 2006, I noticed a pair of black birds building a nest in the hedgerow next to my shed. This was an ideal opportunity for filming as the leads from the security camera I had were long enough to reach power and my laptop. Read More...

This video was taken at Folly Farm in Somerset on a wildlife filming weekend for beginners. Read More...
Comments

Through a collegue at work, I got involved in helping Reef Paintshop to create this video for their website. Read More...

This film started off as an experiment with time-lapse video. Dursley has been, and still is, undergoing a number of major construction projects, one of them being the local library. I took this as a perfect opportunity to video the construction over a number of months.
Read More...